Dealing with emergencies as a result of the war against Ukraine 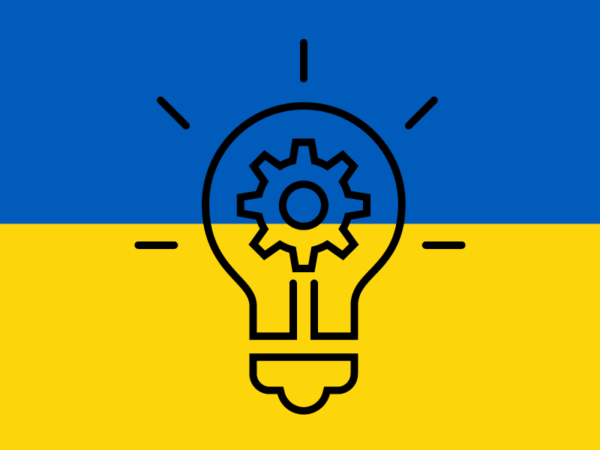 In various respects, the war against Ukraine is seen as a turning point with repercussions on many levels of society. In a short time, a very large number of people have found themselves in an immediate emergency. With the admission of numerous refugees, the Canton of Zurich is also confronted with significant challenges. This Rapid Action Call is intended to fund projects that are carried out in close cooperation with a practice partner. Thanks to the multidisciplinary use of digital means, solutions are to be generated to deal with emergencies because of the war against Ukraine. The focus is on innovations that support the situation of people in the canton of Zurich who have fled the war.

Projects for the Rapid Action Call “Dealing with emergencies as a result of the war against Ukraine” can claim CHF 15,000 to 75,000 in funds from the DIZH Special Credit and may last a maximum of 12 months after the start of the project (max. 3 months after decision).

Please read the further information in the Program concept and rules and the answers to the most frequently asked questions.

The submission deadline has expired. Please get in touch if you have any questions or comments on the Call for Rapid Action proposals “Dealing with emergencies as a result of the war against Ukraine”.

Only applications submitted via the portal will be considered.

The portal does not allow caching and/or post-processing. We recommend that you have all information ready in advance.

It is mandatory that the following 5 documents be uploaded to the portal as individual PDFs:

Deadline for submissions ends at 22:00.

UZH, ZHAW, ZHdK and PH Zurich advocate for students and researchers from Ukraine, offer orientation and coordinate offers of help.