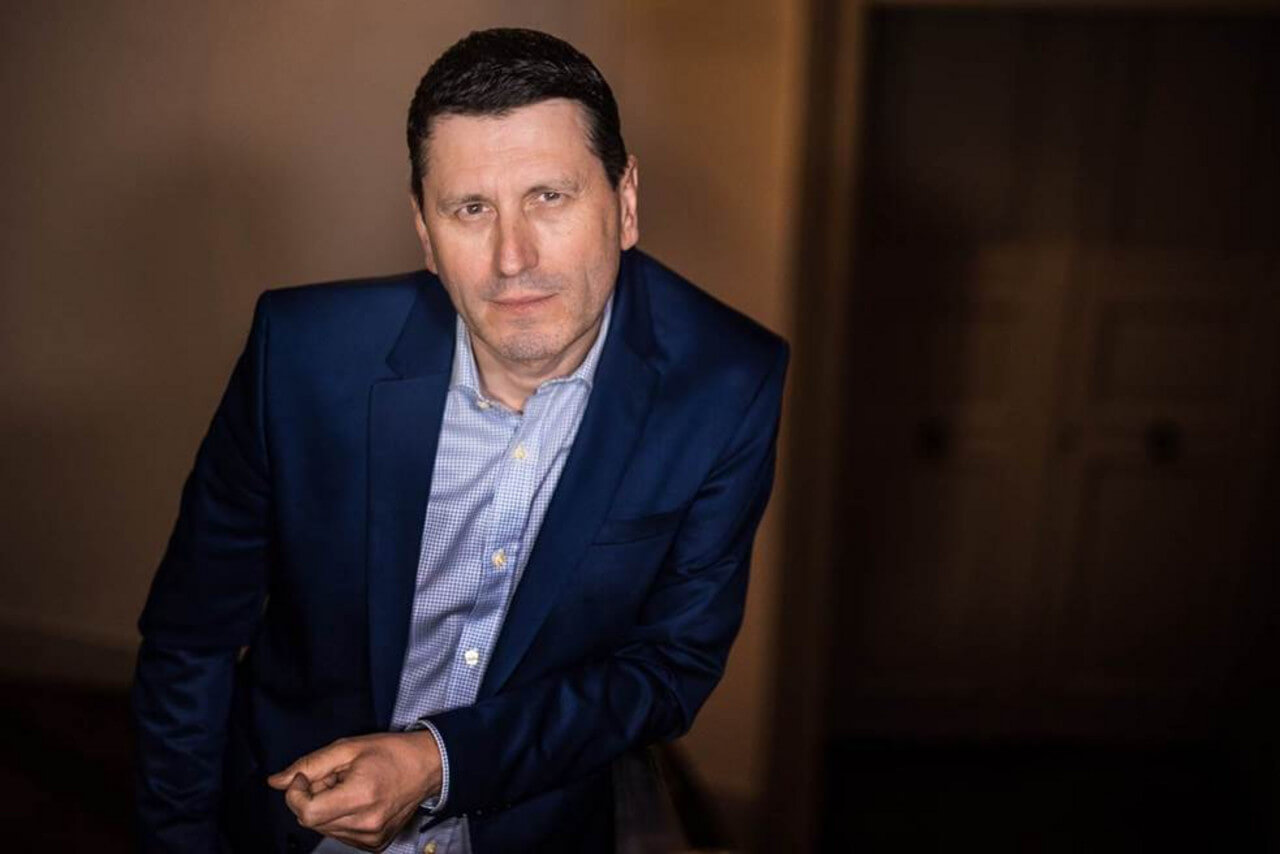 Cultural policy, the creative industries and the arts have undergone a major transformation in the past thirty years — as a result of globalization and digitalization. The ecological question adds another level of transformation and complexity to this debate.

In his inaugural lecture, and drawing on his own intellectual journey and the works that have shaped his thinking in recent decades, Frédéric Martel will describe this threefold transformation. He will analyze how it affects the art sector, the world of criticism and even our personal identities. He will thus seek to understand, from a safe distance, how his own point of view has evolved, on the one hand, from a standardizing, «mainstream» globalization and, on the other, from a utopian localism. He will suggest various tools with which to analyze these transformations and will outline avenues and opportunities for future research.

On the Internet or around the world, we are not global, nor local – but «geolocalized», he concludes.

Professor Martel’s lecture will be followed by light refreshments.
A formal invitation (including the exact venue) will be sent out nearer the occasion.

This event is organized by the Zurich Centre for Creative Economies (ZCCE).
The ZCCE acknowledges the support of the Digitalization Initiative of the Zurich Higher Education Institutions (DIZH) and of Zürcher Kantonalbank (ZKB).